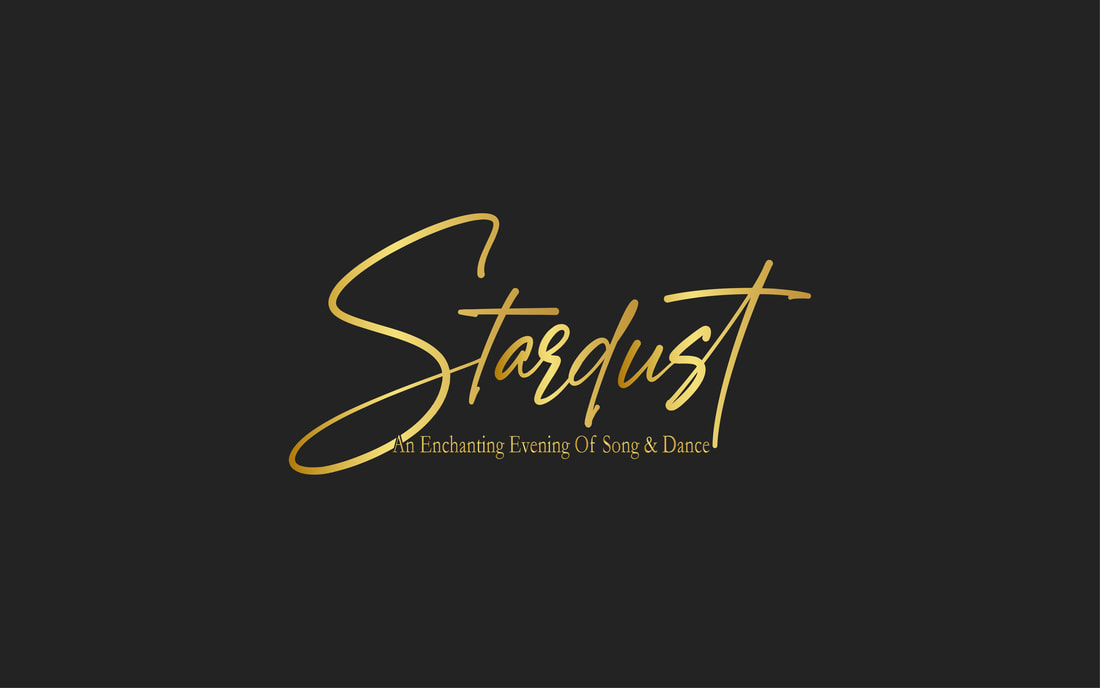 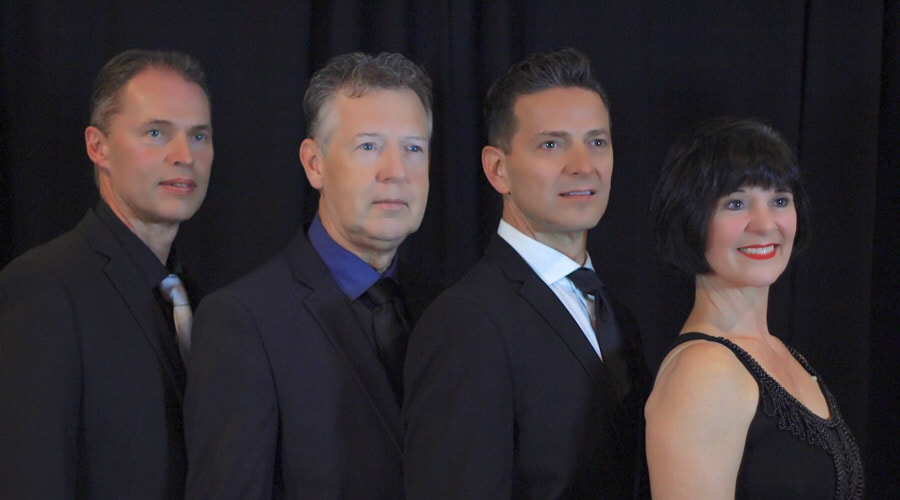 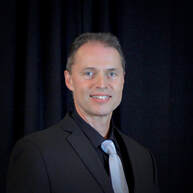 ​Michael Castillo began singing at the age of 50, after his daughter encouraged him to sing a duet with her. From then on he just couldn't stop Michael sings many different genre of music, and enjoys the classics of the Great American Songbook, Broadway Musicals and Opera most of all. Michale is very thankful for the encouragement and master training has received at The Arizona Music Project, and to be able to sing for you the songs he loves the most! 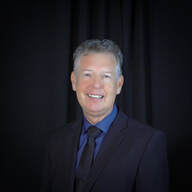 Patrick Cunningham decided twenty years ago to combine his love of music, multiple degrees and years of teaching and performing to create the Arizona Music Project, a studio for singers. A few months ago a friend not-so-gently admonished Patrick to "Stop hiding your light under a bushel!"; "You're a great vocal coach, but we want to hear you sing more." Patrick is thrilled to share the stage with some awesome performers and sing classic songs from stage and screen 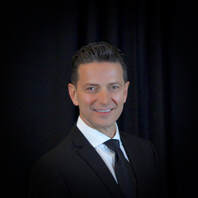 ​
Scott Bodily has a very diverse professional career performing. Singing and dancing have always been in his life. He has danced with both Ballet and Modern Dance companies, teaches and choreographs in Phoenix and abroad. He has sung with Opera companies, Broadway National thus, and recently choreographed shows for the Utah Festival Opera and Musical Theater, of which he is a founding member. 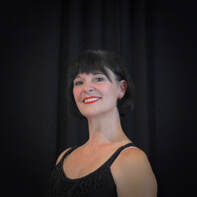 Amber Robins started ballet and performing in community that at seven years old. She is an Arizona native and ASU alumni. Twenty-some years ago Amber began dancing with Center Dance Ensemble, the start of something great! She is now ballet mistress and a featured soloist for the company, and teaches Jazz and Modern Dance at Mesa Community College. Amber has toured the west coast performing and choreographing, and loves to share her art.